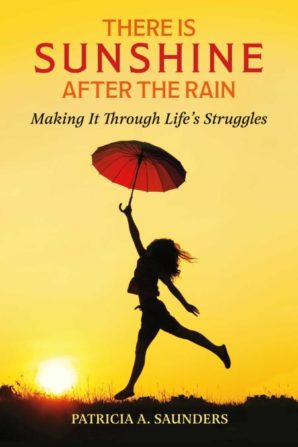 This Too Shall Pass by Patricia A. Saunders 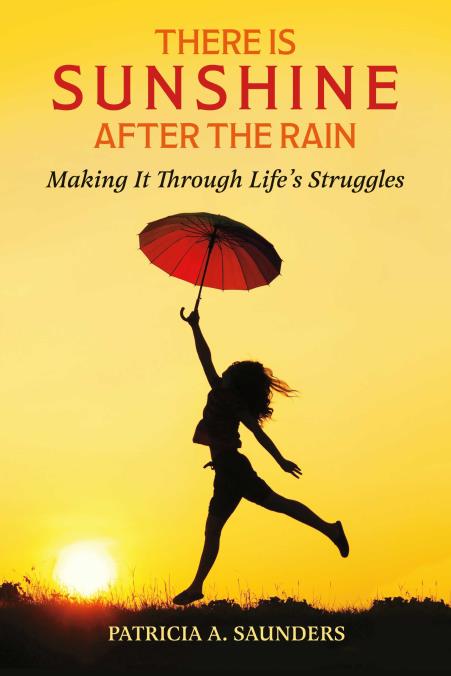 This Too Shall Pass by Patricia A. Saunders

This Too Shall Pass is a book of poetry spans the journey of life, death, grief, love, and weathering all storms. When life has thrown you curve balls and you think that it’s over, no one is there for you, or no one can love you, it is in those moments when you have to hang on. There is hope, there is love, and there is a second chance. You just have to believe that this too shall pass!

Patricia A. Saunders was born and raised in Connecticut before relocating to the San Francisco Bay Area nearly twenty years ago. She received her master’s in management from the University of Phoenix in 2011. After the passing of her mother, who had Alzheimer’s, Patricia decided that all the words that she kept to herself were to be released. She has released her first self-published book, Through the Fire (March 2012), which covered situations, circumstances, and life lessons that have influenced her over her lifetime.

Patricia A. Saunders is a monthly guest blogger contributor to AuthorHouse Authors’ Digest Blog. She also writes her own blog, Blessed & Curvy. On a mission to complete a book a year, with AuthorHouse Publishing, she has released her second book, Loving Me (2013), and third, Let It Rain (2014), which is also self-published and covers various topics from love, grief, self-image, self-esteem, bullying, and discovery of self-love. In her spare time, Patricia enjoys writing poetry, traveling, spending time with family, and wine tasting.

My Last Baggage Call Aboard Air Force One: A Journey of Sacrifice, Service, Family, and Friendship by Glenn W. Powell

Four Seasons of Love by Patricia A. Saunders