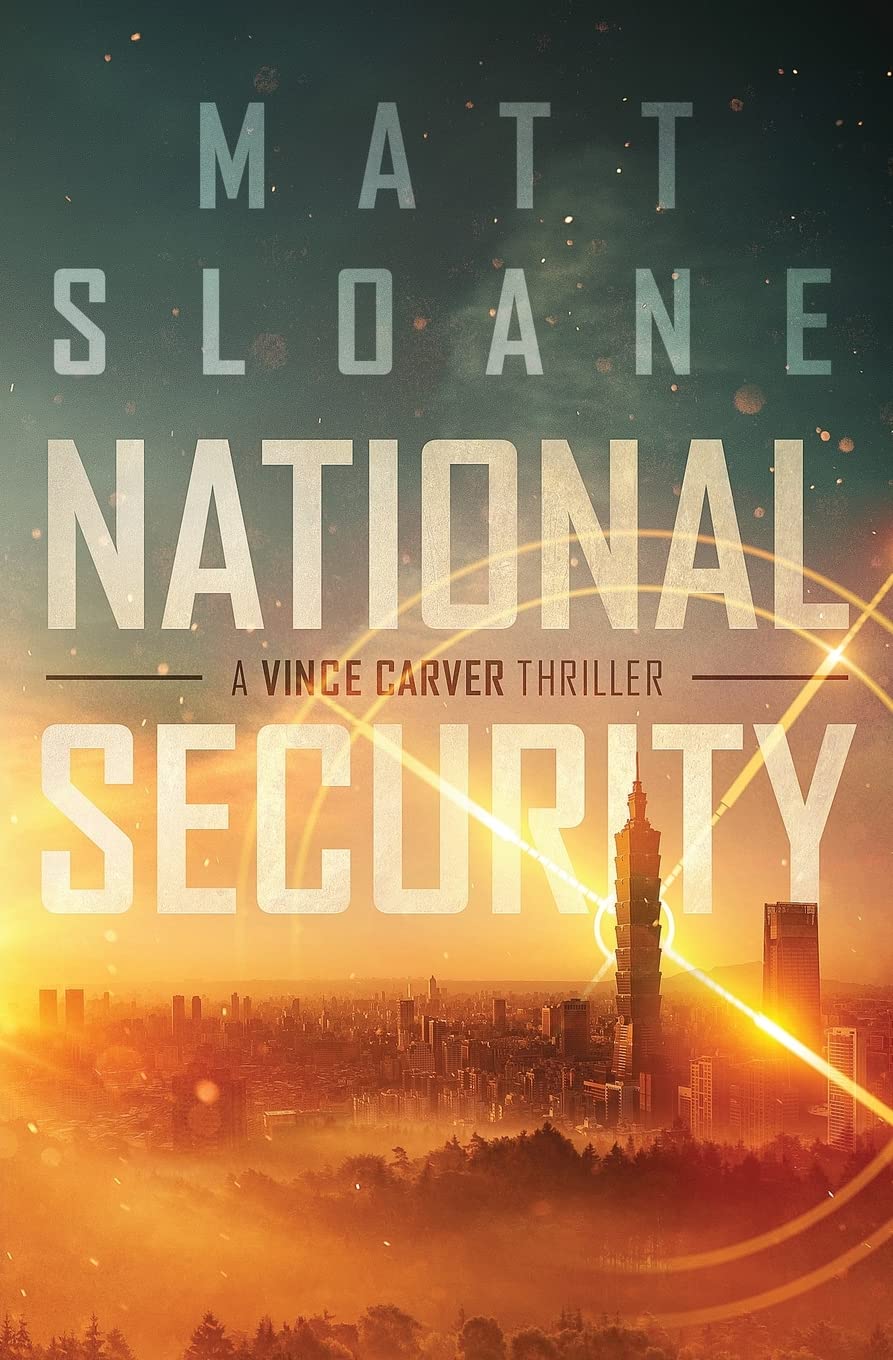 Vince Carver left the CIA with a dead friend and a close call.
So much for so-called intelligence work. No longer knowing what he was fighting for, Carver switched to the private sector and swore he’d never go back. Armed with the elite skills of a special operator, he now leads a team of security specialists far from the battlefield.

Everything changes when his convoy is ambushed on American soil.
The three-letter agencies all want a piece of him, and the CIA is front and center. His client, a semiconductor billionaire, may be selling secrets to the Chinese. As his bodyguard, Carver is the asset best placed to uncover the plot, and he begrudgingly commutes to Taipei for one last mission.

Soon he’s embedded in a world of slick intrigue and fast lies.
Carver is pitted against a resident security team led by a beautiful and enigmatic woman, but she’s far from the only one keeping secrets. When foreign agents gun for him, old doubts resurface, and not even the CIA is above suspicion.

Carver rediscovers his drive to fight.
He may be guarding secrets vital to US national security, but he’s a private contractor to the bone. This is Carver’s show, and he knows the key to a timeless truth. When best-laid plans fall by the wayside, nothing can replace the indifferent precision of a man with a gun.

National Security by Matt Sloane is stunningly real. A debut espionage thriller packed with intrigue, spycraft, and blistering action. From high-stakes business deals in Taipei to a strategic installation nestled in America’s Appalachians, this instant classic doesn’t stop to breathe until the last page.