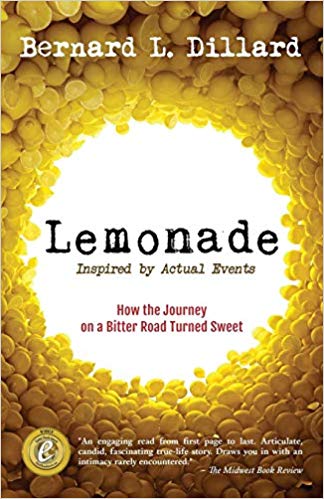 Two ‘Til Midnight: A Novel by Bernard L. Dillard 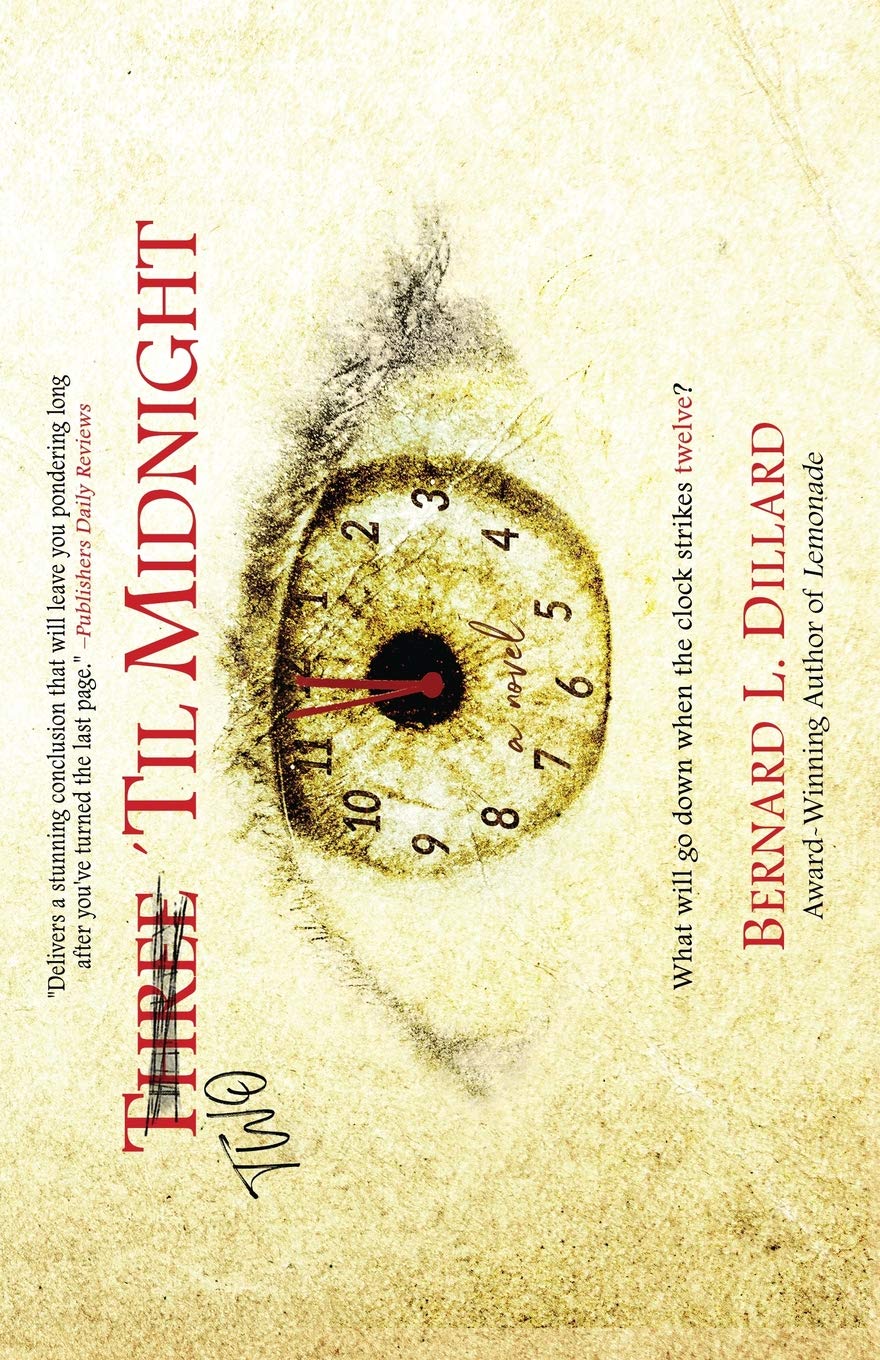 Two ‘Til Midnight: A Novel by Bernard L. Dillard

At the center of a fierce, fiery, and invisible battle is Dr. Garnet Gibbs, a history professor, who is considered to be both a guidepost for and a mystery to many on the job. After hours, she often finds herself caught in a vortex of drama surrounding her family, associates, and friends.

Although she tries to offer support as best she can, the shenanigans of all involved may prove to be too much for her, especially given the potpourri of players in her world, including: Jamay, her adopted daughter; R.J., her grandson, whose father is facing challenges as he serves overseas; Kemal and Manuela, a kinky church couple; Tario, a Que Dog, whose frivolity and wry wit lead to his nail-biting confrontation with death, igniting a spirited rally in the city.

Then there’s Nieko, a gay gentleman, who is rethinking his sexuality but whose ex-boyfriend is making it tough; Rusty, an avowed redneck, who makes a shocking decision since he believes President Trump is taking too long to do something about the current state of affairs; and Celeste, her what-comes-up-comes-out co-worker, who has a knack for catching people off guard with her uncanny sense of humor. Critical interactions reveal key life lessons, but not all interchanges end on an upswing.

Set in modern times, Two ’Til Midnight is a soap-operatic dramedy that presents two distinct and separate worlds that thrive together, both influencing the other in their own unique way. Ultimately, their coexistence produces a jaw-dropping ending that no one sees coming.

Something’s brewing. Someone’s watching. And time is running out! Midnight is fast approaching. What will go down when the clock strikes twelve?!

Bernard L. Dillard was born in Durham, NC to parents who were literally born on the same day of the same year. He graduated from Morehouse College in Atlanta, GA with a degree in English Literature. He taught sixth grade for a few years in the Atlanta area and later completed graduate work in applied mathematics in the DC area. He is the author of Lemonade: Inspired by Actual Events, which won first place in Dan Poynter’s Global Ebook Award (2013) in the memoir category.

He currently serves as associate professor of mathematics in the New York City area, where he teaches several upper-level courses, including statistical analysis and the mathematics of financial life management. He is the author of Elementary Statistics and Moneymatics, both college-level text books that are used throughout the country.

He has enjoyed a few acting stints (“The Wire” and “West Wing”) and several modeling assignments (Sean John, Rocawear, etc); he is also an avid runner and loves watching indie films and documentaries.

Carolina Soul: The Down Home Taste of the Carolinas by Chef Jerome Brown

My Last Baggage Call Aboard Air Force One: A Journey of Sacrifice, Service, Family, and Friendship by Glenn W. Powell

The Other Side of Cancer by Annette Guardino

Delayed But Not Denied 3 by Asia Williams