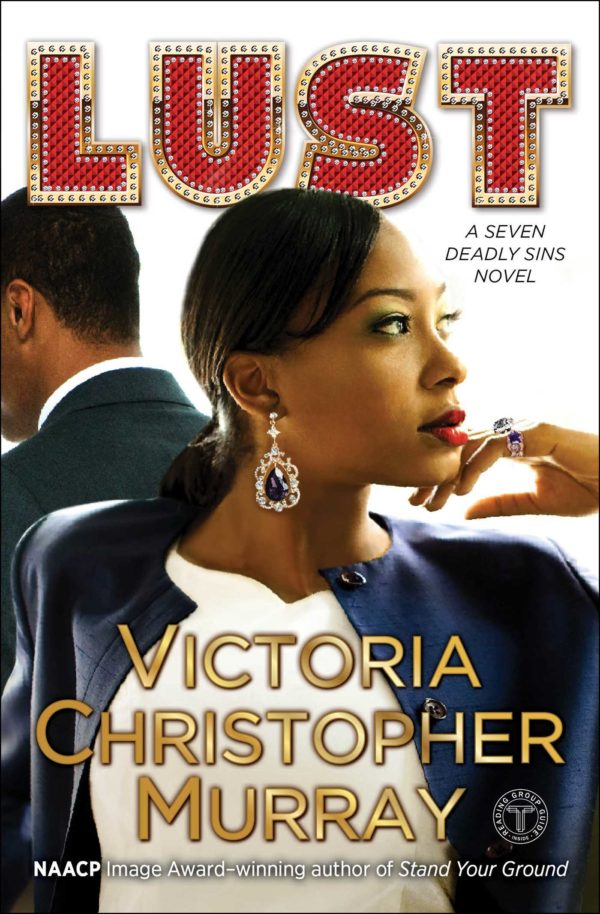 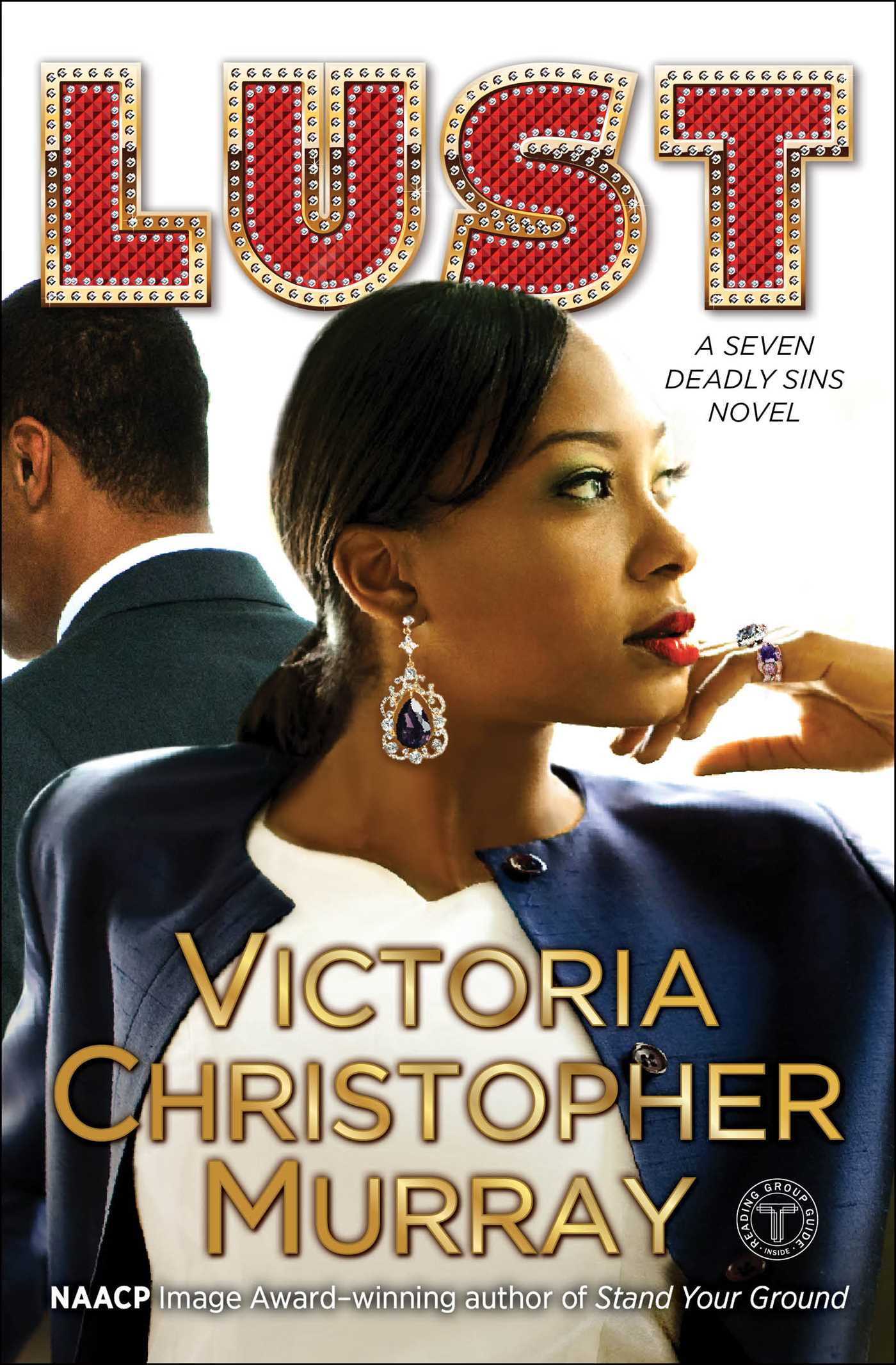 From the NAACP Image award winner and national bestselling author Victoria Christopher Murray, a novel inspired by the seven deadly sins about a woman caught between an entertainment mogul with a shady past and his childhood friend who is out for revenge.

Tiffanie has lived a sheltered life in a very strict household with her pastor-grandfather and grandmother in Washington, DC. But when she meets Damon King, she falls for the successful entertainment business man despite his history as a drug dealer. Everyone sees nothing but the brightest future for the couple—but there’s one person who wants to destroy them.

Trey Johnson is Damon’s childhood best friend with whom he built quite a successful drug business. But when the game got hot and Damon decided to leave, Trey stayed and continued to sell drugs, until he was arrested and spent seven years in prison.

But now he’s out and able to attend the wedding. While Damon is thrilled to have Trey back and hopes to bring his best friend into his business, Trey has other plans. He blames Damon for his demise and plans to ruin him, even if that means bringing Tiffanie down as well.

Trey is sure he will succeed, but he doesn’t know that there will be deadly consequences. And at the end, there will only be one man standing…

Bound by Passion by Makayla Smyles

A View from Harlem by Tracey Fagan Danzey