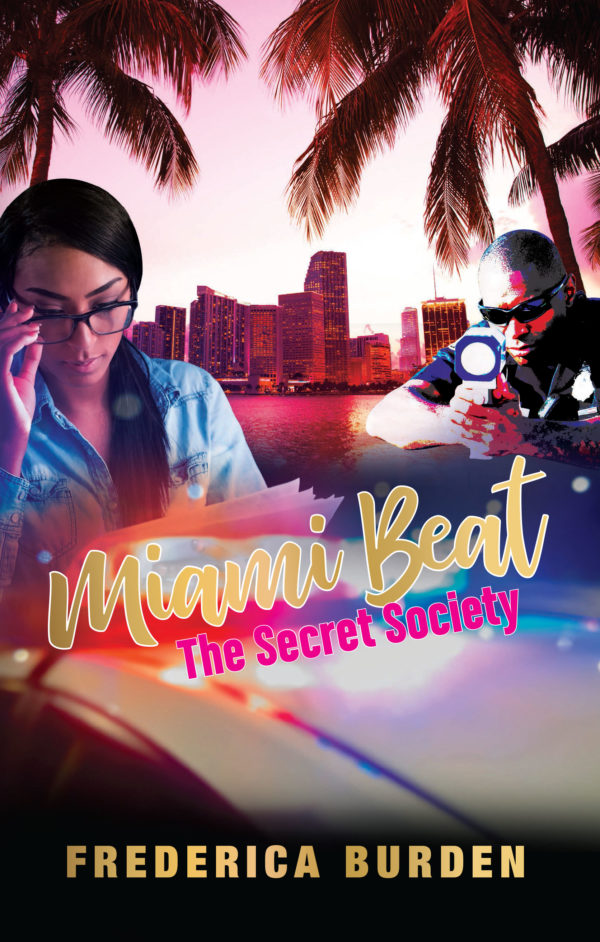 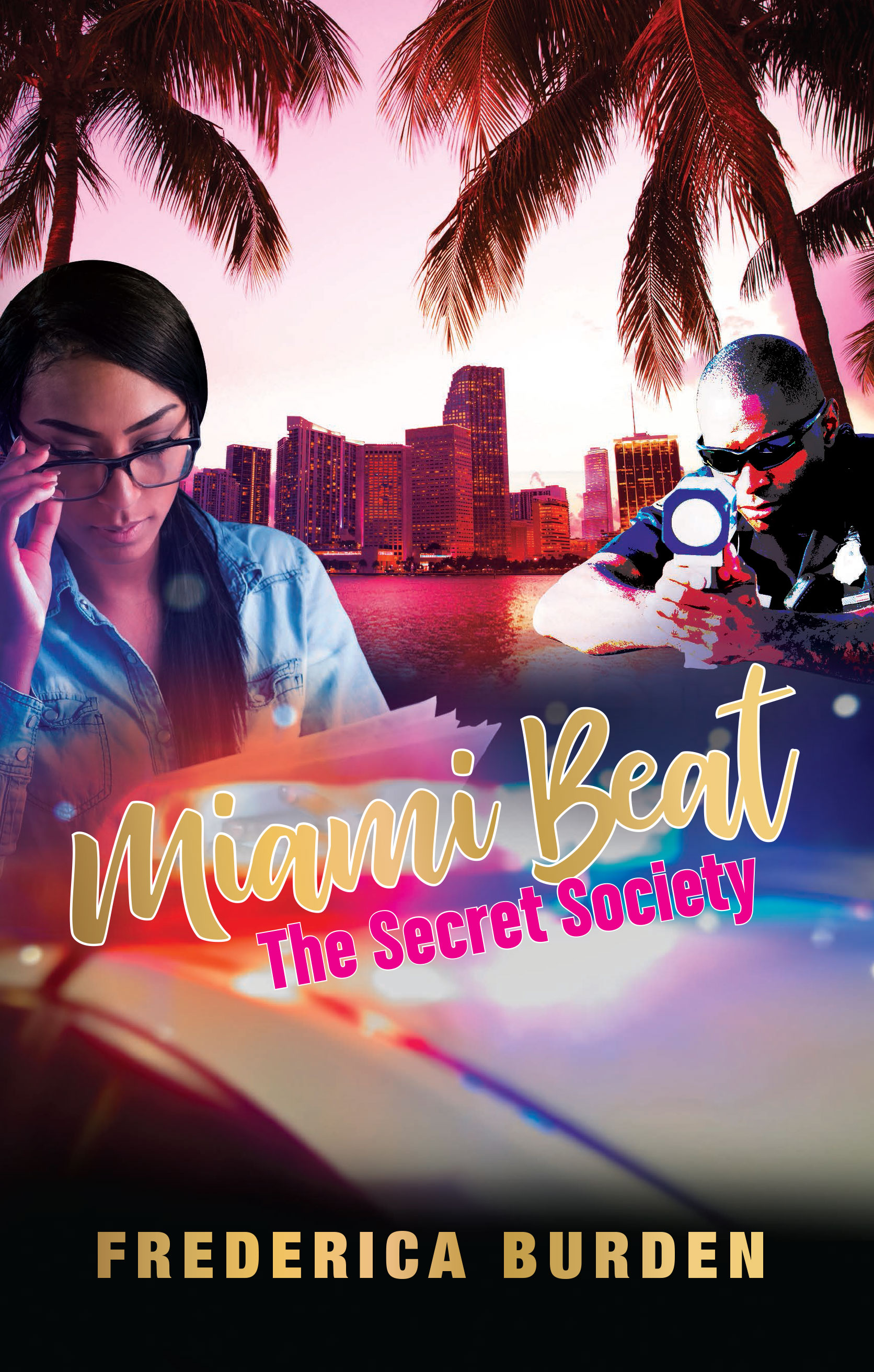 Welcome to Miami!  When the sun-kissed beaches and clear blue skies fade into the darkness things really heat up. Miami nights give way to tantalizing temptations that can excite and coerce the darkness out of even the best of us. Sidney is learning this the hard way. A young, vibrant woman, Sidney is on a mission to pursue her dreams. Unbeknownst to everyone else, Sidney also has a goal that she will stop at nothing to see through.

Losing her father to police brutality at a very young age became the catalyst in Sidney’s life, setting her family on a spiral that she desperately tries to end.

Once an Explorer in the police department, she learned a great deal about law enforcement, which she intends to use to bring her father’s killers to justice. The only thing standing in her way is her heart. There are two love interests in Sidney’s life and she’s forced to choose.

Two is company…
Major Marcus Mystic is her former boss and her current love interest. Since the day she met him, she has been fixated on the handsome, intelligent, virile man. A complex man with an even more complicated home life, Mystic has secrets that could get them both killed. Will Sidney be the one to save him or will their love lead to destruction?

Three is a crowd…
Officer Arturo Garcia is her former coworker and mentor. A sexy police officer with a rough edge and muscular body, Garcia has had Sidney’s attention for years. There’s no denying the red-hot attraction between the two. There’s also no denying the secrets that threaten to explode in a fiery storm engulfing them all in flames. Everyone won’t make it out alive.

She worked for 28 years with the City of Miami Police Department, in various units throughout the department, including undercover details. Frederica was also a calendar model for the Police Department. She has three (3) sons and currently works as an adjunct professor at Miami Dade College School of Justice.

Miami Beat: The Secret Society is her debut suspense novel. Books are available at online retailers in print and digital format. You can learn more about upcoming releases at: http://www.FredericaBurden.com

Loving You by Jessica Tilles